Gas power generation can not only alleviate the contradiction between coal and electricity supply and demand, and use waste heat instead of coal-fired boilers, but also reduce atmospheric pollution and damage to the ozone layer, prevent the generation of gases that cause the greenhouse effect in the atmosphere, and has a good society and economy. And environmental protection benefits, with promotion and application value.

Mine gas is formed by the evolution of organic matter through a long carbonization process of approximately 250 million years. Although this colorless and odorless gas mixture is non-toxic, it is highly explosive when the concentration is between 4% and 16%. Although gas is a terrible coal mine killer, it is also a clean energy and a greenhouse gas. Its greenhouse effect is 21 times that of carbon dioxide. It emits directly to the air and will seriously pollute the atmosphere.

The use of gas to generate electricity can completely change Using waste as a treasure, the use of gas to generate electricity is mainly to burn the main component of gas, CH, to generate tail gas emissions of CO2 and H20, which greatly reduces its pollution to the atmosphere, and makes full use of the high-temperature tail gas of the engine to generate steam for mine production. Providing a heat source with life can reduce the utilization rate of mine boiler rooms, reduce raw coal consumption and reduce flue gas emissions, and play a better role in improving the atmospheric environmental quality in the region.

Coal seam gas resources are rich, distributed in a wide area, and large in reserves. The use of gas for power generation, "use to promote pumping and pumping to promote safety" is one of the most effective ways to comprehensively utilize gas resources, and at the same time strengthen the comprehensive management of coal mine gas. Speeding up the development and utilization of coal-bed methane is conducive to curbing coal mine gas accidents, promoting coal mine safety production, and increasing clean energy supply. It can also optimize the industrial structure, promote economic growth, and promote the healthy and sustainable development of the energy industry.

The gas power generation technology is fully mature, and it can be promoted and applied in coal mines where there is gas extraction and where there are natural gas, petroleum refining tail gas, and coke oven tail gas. It has great effects in protecting the environment. 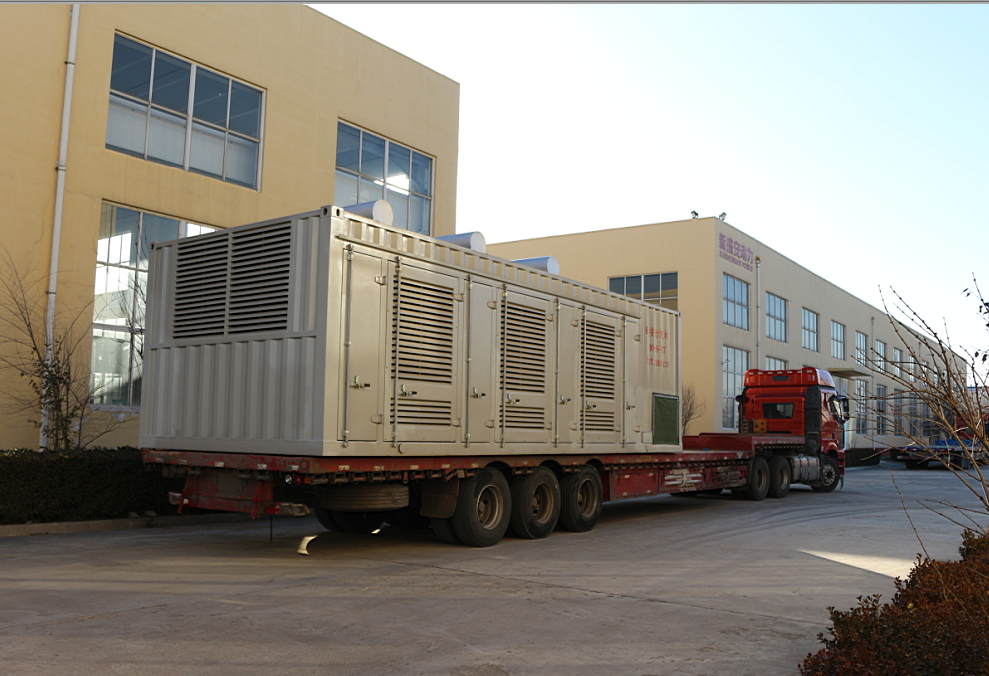