Due to the large amount of organic matter contained in municipal waste, a large amount of biogas is produced under the action of organisms in the process of waste degradation. The garbage dump is rich in biogas resources, so the garbage consumes about 70% of the organic matter in the anaerobic fermentation process, and the remaining organic matter can be used as high-efficiency organic fertilizer or fuel. Exploiting and utilizing waste biogas resources and developing a circular green economy can reduce the high environmental pollution caused by urban waste and increase the economic benefits of garbage dumps.

1. The necessity of waste biogas treatment

At present, some landfills occupy a large amount of land and produce a lot of harmful gases, which are extremely toxic and harmful to the soil and air. The garbage dump lasted decades from the time it was built and put into use. A large amount of harmful gases such as biogas are discharged, which greatly pollutes the environment. The landfill type garbage dump has the following hazards:

① Explosion accidents and fires are prone to occur.

② The pile is easy to slide.

④ The release of gas has exacerbated global warming.

⑤ Dispersion caused a lack of oxygen in the landfill and the nearby plant root zone, resulting in plant death.

Therefore, the rational disposal and application of garbage in the garbage dump is very necessary, and its social benefits are very large.

In the process of garbage being landfilled, microorganisms decompose to continuously produce and discharge biogas. Therefore, the use of biogasification to treat degraded garbage has considerable benefits.

The method of garbage biogasification treatment is: first carry out mechanical and manual sorting of the transported garbage, and then enter the sorted garbage into the fine sorting tank to separate the sand and gravel from the soil. After the sorting, a large amount of organic matter is acidified and fermented. After anaerobic fermentation, biogas is produced. After purification, the biogas is used for power generation. The waste heat of power generation is used to heat the anaerobic room. This can realize constant temperature anaerobic fermentation, greatly increase the degradation rate and shorten the retention period. Biogas residue can be used as high-efficiency organic fertilizer or fuel. Studies have shown that consuming 1kg of COD can produce 0.2-0.35m³ of methane. It is estimated that every kilogram of garbage can produce 0.2-0.35m3 of biogas. According to the total amount of garbage, the total amount of biogas produced can be roughly calculated.

3. The main components of biogas produced in landfills

At present, most domestic and foreign waste disposal mainly depends on landfill or incineration. Landfill waste invades a large amount of land and pollutes the environment. The investment in incineration equipment is large and the secondary pollution is also serious. The main components of garbage (take Beijing as an example): food waste 32.6%, paper 15.1%, plastic 14.6%, lime soil 21.46%, metal 1.96%, other 14.28%. The bulk density is about 0.402t/m3, and the moisture content is about 54%.

Now, with the rapid development of technology, the technology of waste biogas treatment and power generation is mature, the investment is relatively small, and the benefits are considerable. The key is that it can thoroughly treat the garbage in a pollution-free manner, with low operating costs and simple management.

After the garbage is treated by biogasification, it is collected and used. The biogas produced by anaerobic organic matter can be directly used for power generation. The waste heat of power generation can increase the temperature in the fermentation room, accelerate the fermentation speed, and shorten the fermentation cycle. 30% of the undegraded organic matter can be directly used as fertilizer or fuel after being pressed and dried. The degraded water Can be recycled in the system. In short, waste biogasification treatment has truly achieved pollution-free emissions.

Biogas power generation treatment of garbage can do multiple things in one fell swoop. At present, international environmental pollution is intensifying and energy demand contradictions are prominent. Both of these two major problems have restricted the development and peace of the world economy. my country's energy shortage has become a bottleneck in economic development. The country has promulgated the "Renewable Energy Law" to vigorously encourage the development and utilization of renewable energy. The use of landfill to produce biogas to generate electricity not only solves the problem of landfill, but also obtains energy. And the economic benefits are considerable, benefiting the country and self, and the prospects are broad. 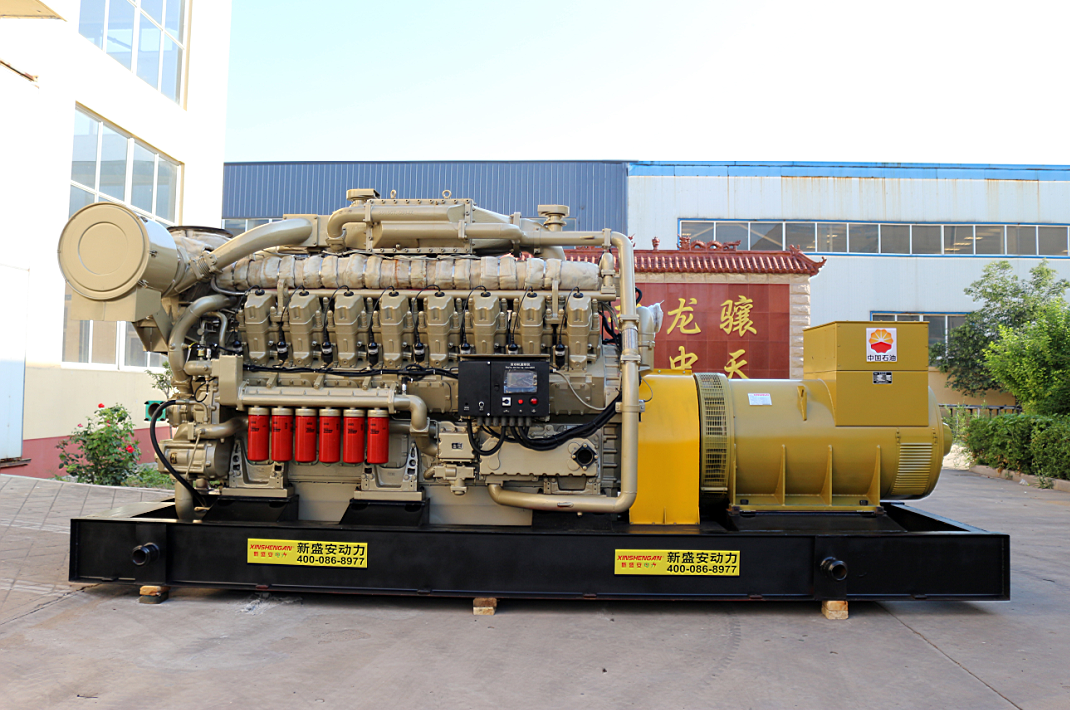