The advantages of biomass power generation

The advantages of biomass power generation

Biomass straw has been considered as a green renewable energy with the largest scale of development and utilization among new energy sources. It will be of great significance to promote (straw) biomass power generation. Biomass (straw gas) generator set refers to the conversion of biomass waste including wood, straw, rice straw, chaff, bagasse and other solid wastes into combustible gas, which is then sent to the internal combustion engine for power generation.

1.The advantages of using straw gas for power generation are as follows:

②The sulfur content of straw is very low. The average sulfur content of straw is only 3.8% per thousand, while the average sulfur content of coal is about 1%, and low-temperature combustion produces less nitrogen oxides. The flue gas is not desulfurized, and the flue gas can be directly discharged into the atmosphere through the chimney. Operational tests in Denmark and other countries show that the flue gas of the straw boiler after dust removal can fully meet the environmental protection requirements without other purification measures. Therefore, straw power generation not only has good economic benefits, but also has good environmental benefits.

④ Straws usually contain 3%-5% ash. This ash is collected in the form of boiler fly ash and slag/bottom ash. It contains rich nutrients such as potassium, magnesium, phosphorus and calcium, and can be used for agriculture. fertilizer.

⑤As a fuel, coal mining has a certain degree of danger, especially mine mining, which is difficult to manage. Compared with crop straw, it is less dangerous and easy to manage. Straw gas generators are waste utilization.

①Direct combustion of straw for power generation: biomass and excess air are burned in the boiler, and the generated hot flue gas exchanges heat with the heat exchange parts of the boiler, and the high temperature and high pressure steam generated is expanded in the steam turbine to perform work and generate electricity.

③Gasification power generation: Gasification power generation is the gasification of straw raw materials in a gasification furnace to generate combustible gas, which is purified and supplied to internal combustion engines or small gas turbines to drive generators to generate electricity. Generally, the scale is small, most not larger than 6MW. Generators and boilers must be consistent in starting, partial load, and shutdown operations. It is very important to coordinate the work of the boiler, generator set and condenser. 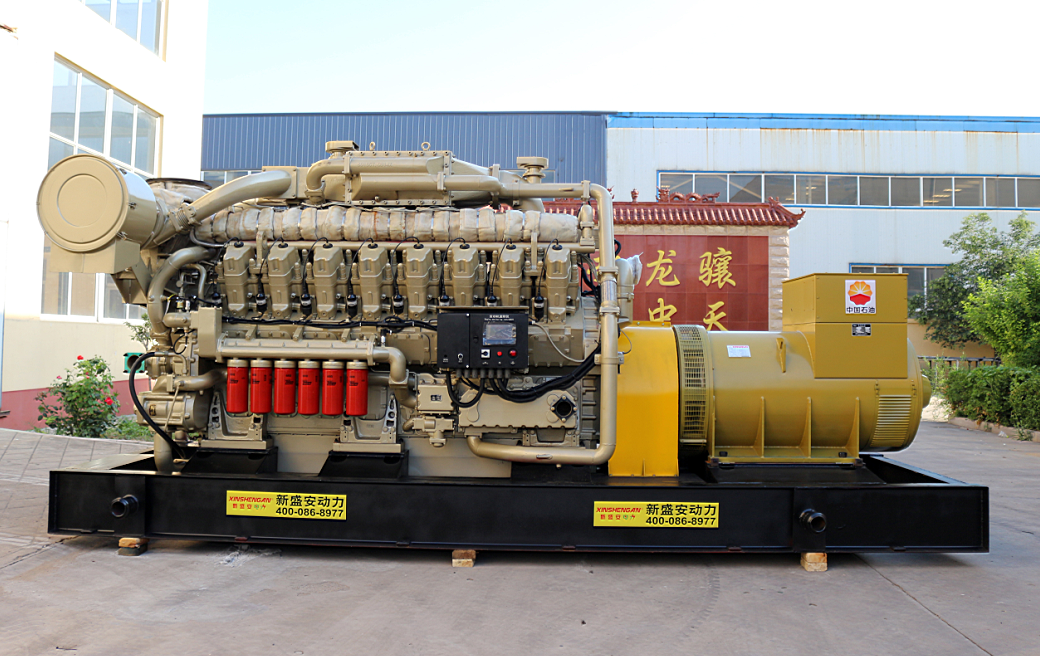