In the cold winter, the engine is difficult to start. If you add cold water before starting, it is easy to freeze during the water filling process or when the water is not started in time. The water tank and the water inlet pipe are likely to freeze, causing the water to be unable to circulate, or even Crack the water tank. Filling with hot water, on the one hand, can increase the temperature of the generator set for easy starting; on the other hand, it can try to avoid the above freezing phenomenon

Antifreeze should be high quality

At present, the quality of antifreeze on the market is uneven, and many are shoddy. If the antifreeze does not contain preservatives, it will severely corrode engine cylinder heads, water jackets, radiators, water blocking rings, rubber parts and other components. At the same time, a large amount of scale will be generated, which will cause poor engine radiating and cause engine overheating failure. Therefore, products from regular manufacturers must be used.

After filling the water tank with antifreeze, if the liquid level of the water tank is found to be lowered, under the premise of ensuring no leakage, only need to fill with clean soft water (distilled water is better), because the generally used glycol type antifreeze has a high boiling point , What evaporates is the water in the antifreeze, no need to replenish the antifreeze, just add soft water. It is worth mentioning that: Never add hard water that has not been softened.

Whether it is ordinary antifreeze or long-lasting antifreeze, it should be released in time when the temperature becomes higher, so as to prevent the corrosion of the machine parts. Because the preservatives added to the antifreeze will gradually decrease or become invalid with the extension of use time. What's more, some simply don’t add preservatives, which will have a strong corrosive effect on the parts. Release the antifreeze in time according to the temperature, and after the release of the antifreeze, the cooling pipeline should be thoroughly cleaned.

Change the water and clean the pipeline regularly

It is not recommended to change the cooling water frequently, because the minerals of the cooling water have been precipitated after a period of use. Unless the water is already very dirty, it may block the pipeline and the radiator. Do not replace it easily, because even if the newly replaced cooling water passes through It has been softened, but it still contains certain minerals. These minerals will be deposited on the water jacket and other places to form scale. The more frequently the water is replaced, the more minerals are deposited, the thicker the scale will be. Therefore, it should be based on actual conditions. Change the cooling water regularly. The cooling pipeline should be cleaned during replacement. The cleaning fluid can be prepared with caustic soda, kerosene and water. At the same time, maintain the drain switches, especially before the winter, replace the damaged switches in time. Bolts, sticks, rags, etc. cannot be used as substitutes. 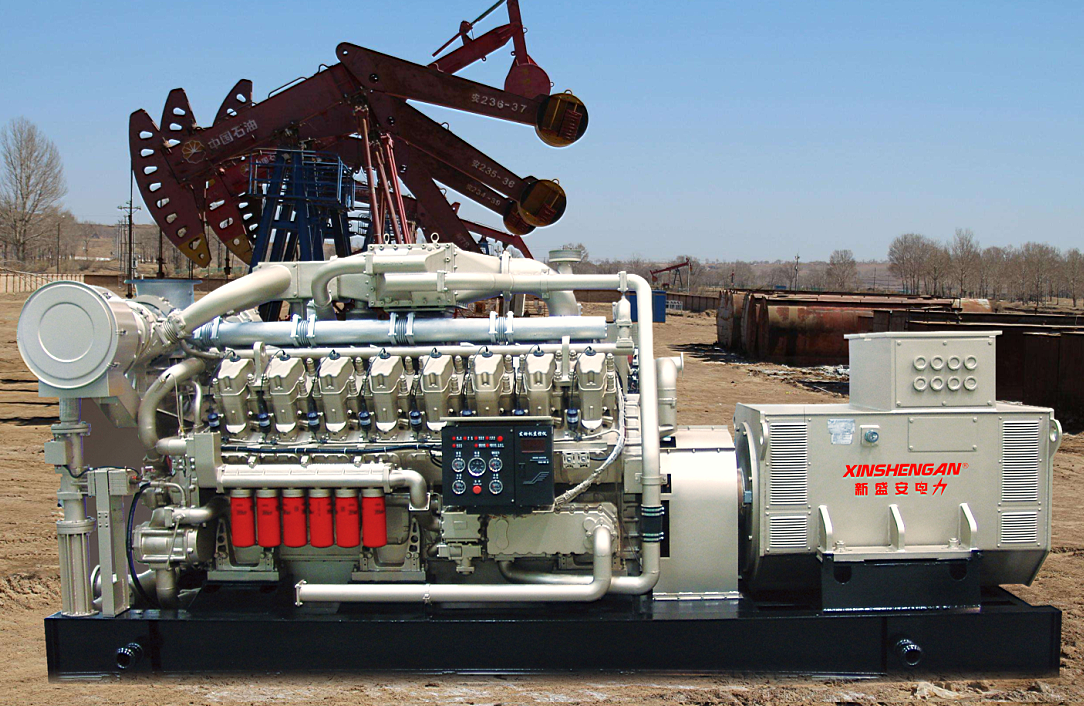